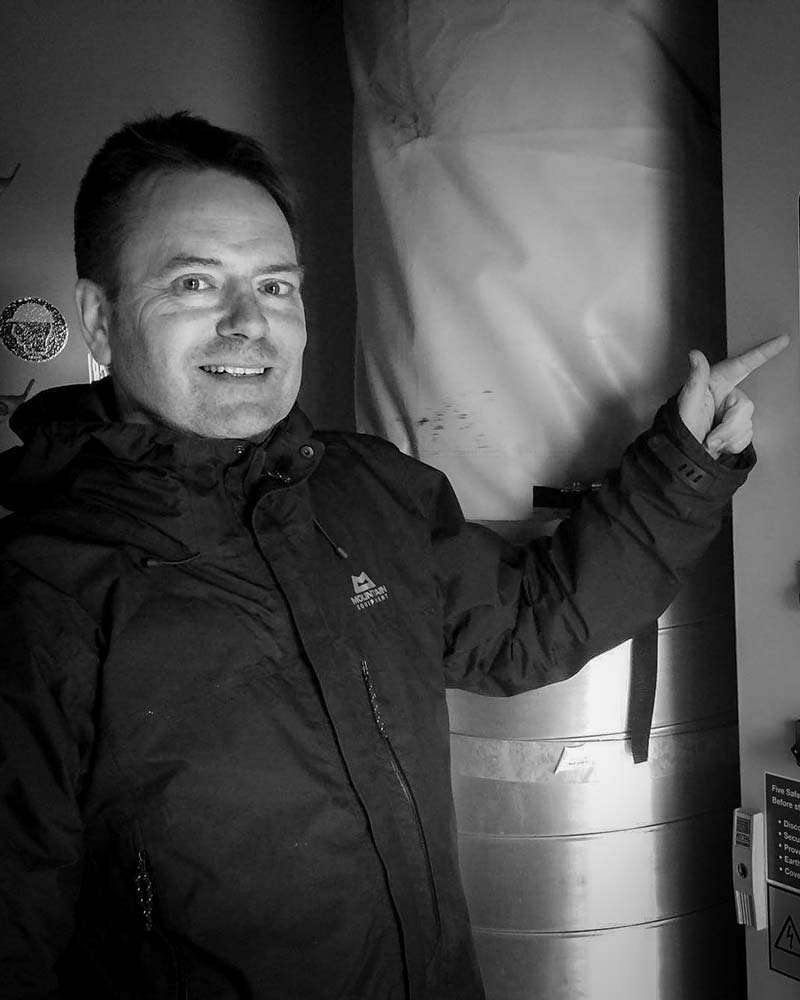 Duncan has extensive experience as a financial director and company founder and leads the commercial and financial operations of Smallholdr. He was one of the team that brought Divine Chocolate to market and led the launch of Liberation Foods and AgroFair UK. He has consulted for and worked with numerous ethical and inclusive organisations including Cafedirect, Tropical Wholefoods, Equal Exchange and Twin Trading, and was instrumental in bringing Fair-trade bananas into the mainstream in the UK. He is also the co-founder and MD of a socially driven UK-based renewable energy business, The Renewable Power Exchange.

Duncan brings a wealth of knowledge to the team in commercial thinking, governance and business strategy. He has been motivated since his early experiences in both Southern and West Africa to use his skills to support ethically focused trade and commerce, and has helped a number of African SMEs to develop their business plans.

Duncan doesn’t have any spare time.

Agri-data management systems… tailored to your needs.
To learn more about Smallholdr can work for you, contact us.

Smallholdr is a UK-based company that delivers solutions globally